The road up to Ulundi from the old Natal border winds through the Zulu heartlands. The beauty of the landscape is breathtaking and the towns en-route are marked by the hustle and bustle of the local culture. We stopped off to admire the fantastic landscape of Twin Peaks and when we reached the top of the the adjoining plateau it felt like we were on top of the world.
The British column that trod this route in the Spring of 1879 had one objective only. To defeat the Zulu Army in a decisive battle and put an end to Cetshwayo's rule. The Zulu king had tried in vain to negotiate but after the debacle of Isandlwana Lord Chelmsford was a man with a reputation to restore and nothing was going to get in his way. For the final fight in Ulundi Chelmsford deployed a total of 5,317 men in the form of a rectangle bristling on each side with formidable fire power. The infantrymen were supported by two gatling guns, four artillery pieces and three squadrons of cavalry. This 'square' was formed up and then moved, in formation, up to the King's kraal where some 15,000 Zulu warriors stood ready to fight. The battle lasted less than hour with hundreds of warriors killed outright as they tried in vain to penetrate the defensive walls of the 'laager'. The left horn got to within nine paces but most the Zulu rushes stalled 300 or 400 metres out. As the Zulus faltered Chelmsford released his cavalry reserve - the 17th Lancers - who put the survivors to flight.  It is estimated that the Zulus lost about 1,000 killed and a similiar number wounded. Sadly the names of these fallen warriors are lost in antiquity. British losses were modest - just eleven killed. A Captain and farrier from the 17th Lancers, two from Shepstones Horse, an interpreter, an artilleryman and six infantrymen. all are buried in a small cemetery on the battlefield.
The battlefield park is in the middle of a vast Zulu township and it is only the area of the British position that has been preserved. This, in itself, is interesting though. The square was larger than the command position at Khambula but considerably tighter than the loose perimeter at Isandlwana where the defenders paid such a heavy price in January.
The battle marked the end of the old Zulu order. Cetshwayo was captured shortly afterwards and was imprisoned in Cape Town before spending time in London and eventually returning to his Ulundi where a new Kraal was built to replace the original homestead which had been destroyed by the British.
The old Zulu order was not to return however. The country was split into spheres of interest with chieftains nominated by Britain as the colonial power. Over several decades after the 1879 Anglo-Zulu War there were a series of bloody civil conflicts which served only to split the Zulu nation even further apart. 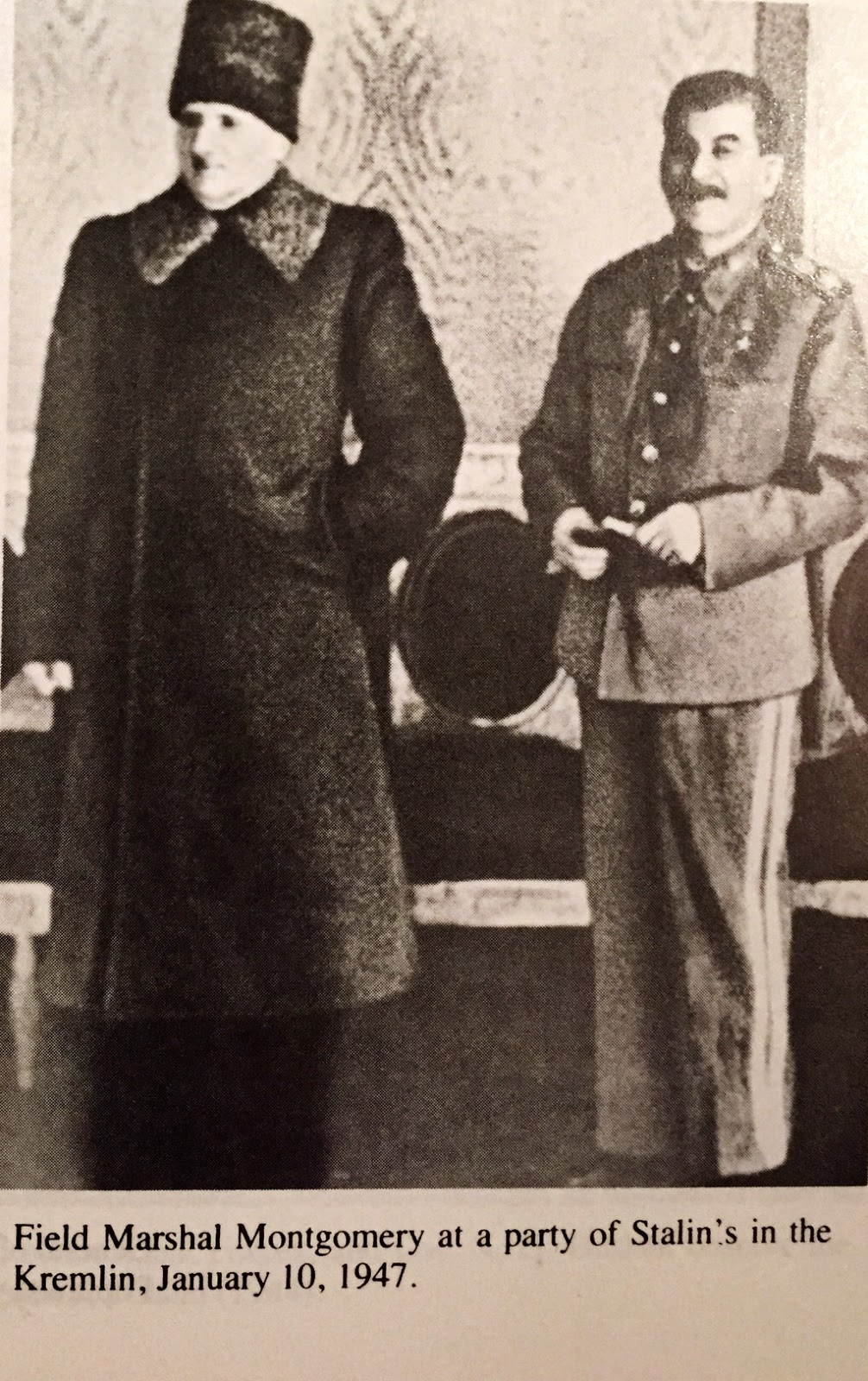