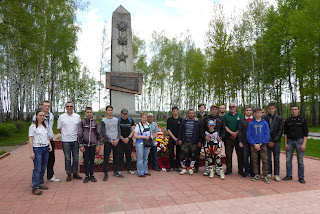 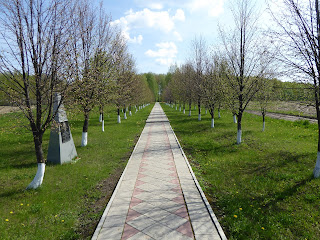 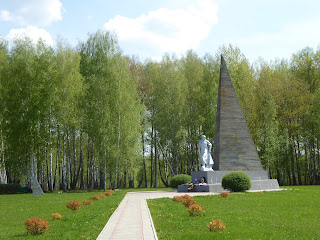 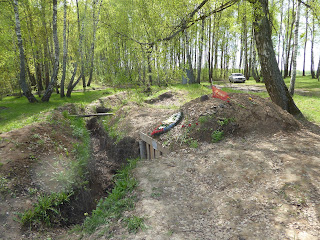 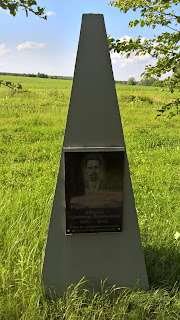 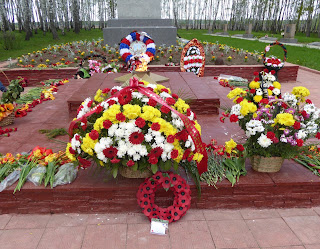 Scroll down to the foot of the page to subscribe to my blog.